LB aka LABAT live tomorrow from 8-10pm at Mahka 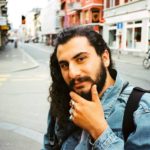 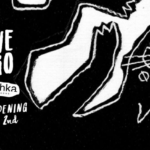 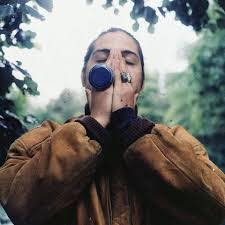 He is a kind of beat junky, passionate about tapes, zips or in simple terms a groove maker. But his first love is dedicated to wax selection.

He discovered the musical lifestyle at the age of 14 in his wonderful city of Strasbourg, thanks to his brothers. From this day on he always had in mind to practice hard and hone his skills in djing, mixing Funk Disco & House. He naturally turned to make his own beats to express in a more personal way his vision of production.

He got along with Fufu booking agency based in Hong-Kong spreading the vibes across borders.
Made his first live show with two and a tape recorder in 2014, and looks forward to sharing his productions more and more on live shows. He did a Boiler Room with in Live set in Lyon in 2014.

In 2015 he had a album of hip hop beats and other collaborations coming out, some other vinyl releases are about to come. 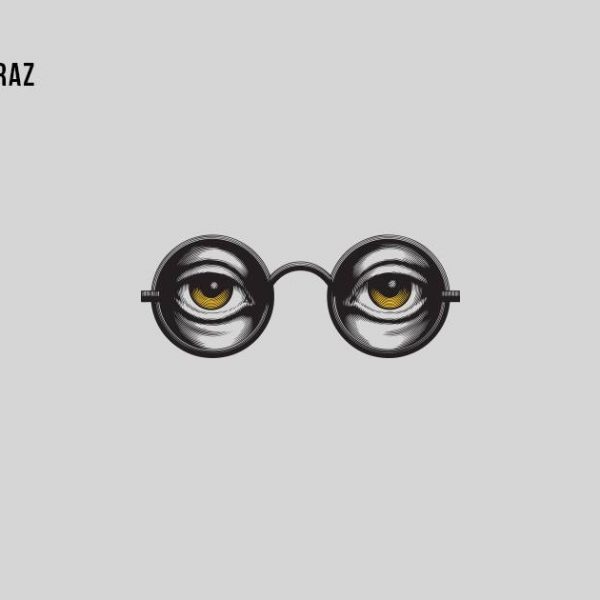 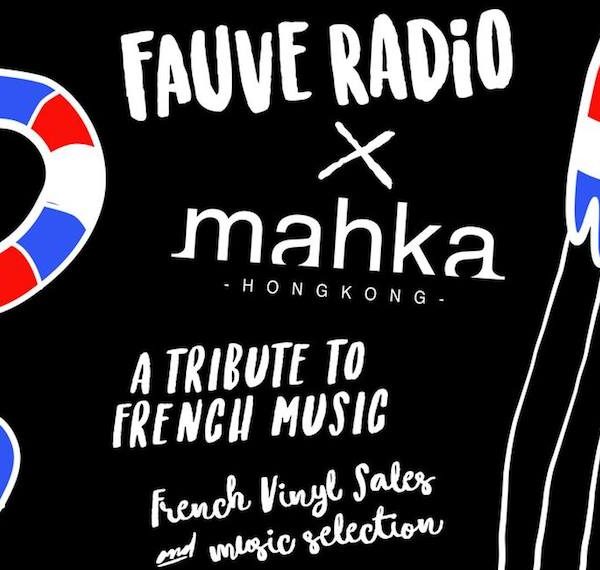 A tribute to French Music 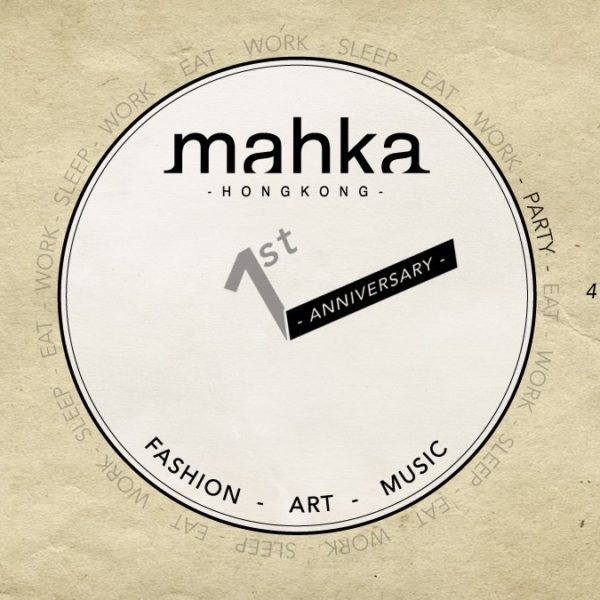 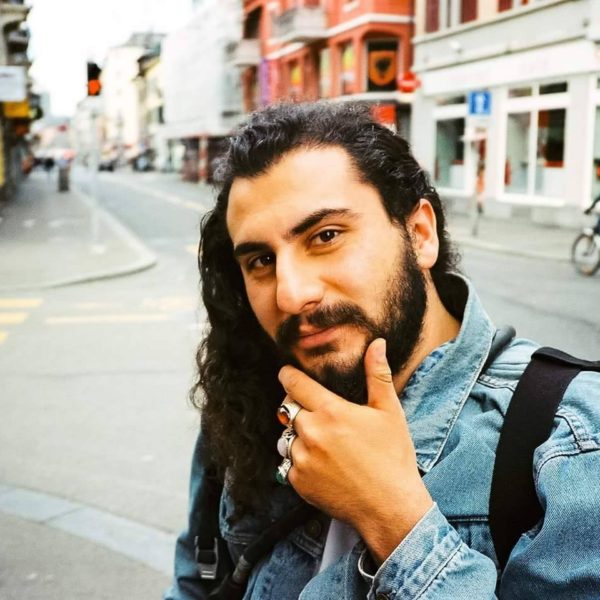 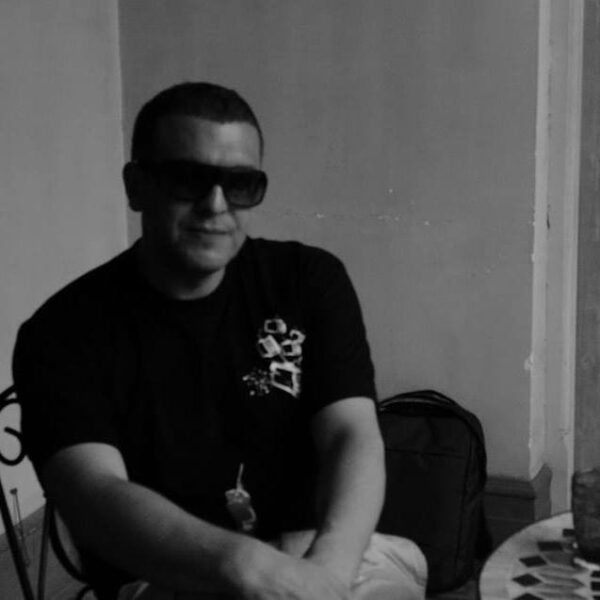 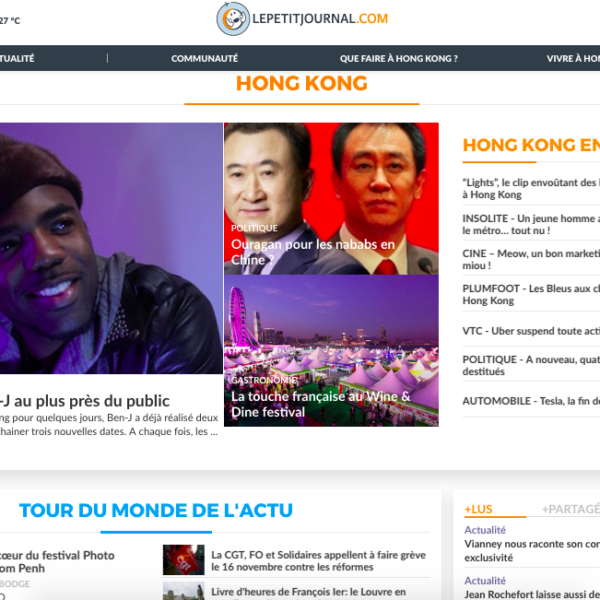